Welcome! As you can see, our first issue is out and we are very excited about it! Since we are highlighting San Diego Comic-Con in our premiere issue, we decided to go with a cover shot of one of our own, our Editor of Manly Arts, Ben Markley, wearing his Tony Stark costume for SDCC. That beautifully glowing ARC Reactor Ben is wearing is not a photo-shopped appliance but rather an actual electronic device he built with a 3D printer. Ben also did the wiring and shirt himself. You can see why he is our Editor of Manly Arts.

Ben is not the only member of  The Bock Review with Con experience, most of our people are all SDCC veterans, some for as many as three decades.

Even though we are calling this our Comic-Con Issue, we will be covering The Con in all of it's glory in future pieces as well. While not an SDCC publication, we will be devoting a lot of time and space to future conventions, including advice for first time attendees and, of course, a lot of photographs.

The SDCC is the largest show of its kind.. anywhere..period. There was a time, several decades ago, that few outside of the Nerdisphere had even heard of Comic-Con, a fewer even those who understood it. It if was mentioned on television, there was always some sort of disclaimer, attempting to explain to middle America what The Con was about. Now, during its regular summer run, the news and internet coverage is constant and nobody needs to include a disclaimer with their report. For those of you who have never been but are curious, we will be telling stories and sharing experiences and photos from past Comic-Cons and helping the uninitiated to enjoy, from a distance, our staff's Con Adventures. For those of you who are contemplating a trip to SDCC, we will also be sharing some tips and how-tos as well as some of the more unexpected issues, such as CC etiquette. 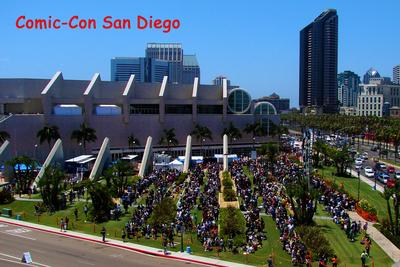 Order your copy of The Bock Review here!

The Bock Review will also be profiling members of our publishing family and friends, talented artists, actors, musicians writers and virtually any type of talented or creative person you can imagine. First up for the spotlight in our first issue is international professional photographer (and actor, director, producer, writer and graphic designer!) Lawrence Costales. Lawrence has been active in the California theater scene for several decades and is well known photographer both here and abroad. You can catch some of his work, photography and video on www.youtube.come. Lawrence has over 20 episodes of his self produced show, Musica LA! available to meet some of L.A'.s up and coming Latino musical talents.

We also are featuring a young athlete, 8 year old Benjamin Markely of Menifee CA (He is not only a rising Soccer star in the Inland Empire area, but is the son of our very own staff member, Ben Markley).

In our Out & About column, The Bock Review is running a very colorful pictorial featuring some of the more dramatic wildflower blooms seen over the past several months.

Thank you for stopping in and checking out our site. Please check back to keep up with our online content. May The Force Be With You...Always! 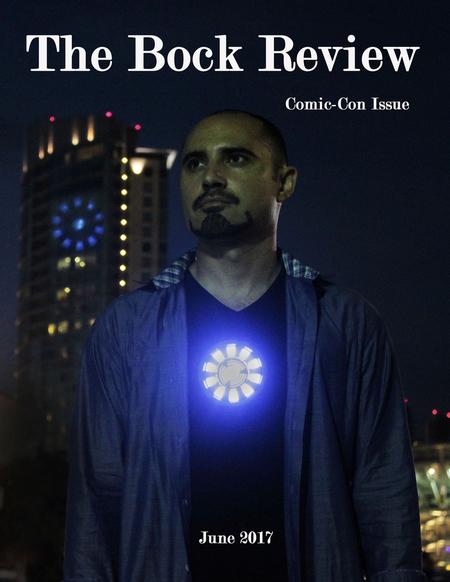 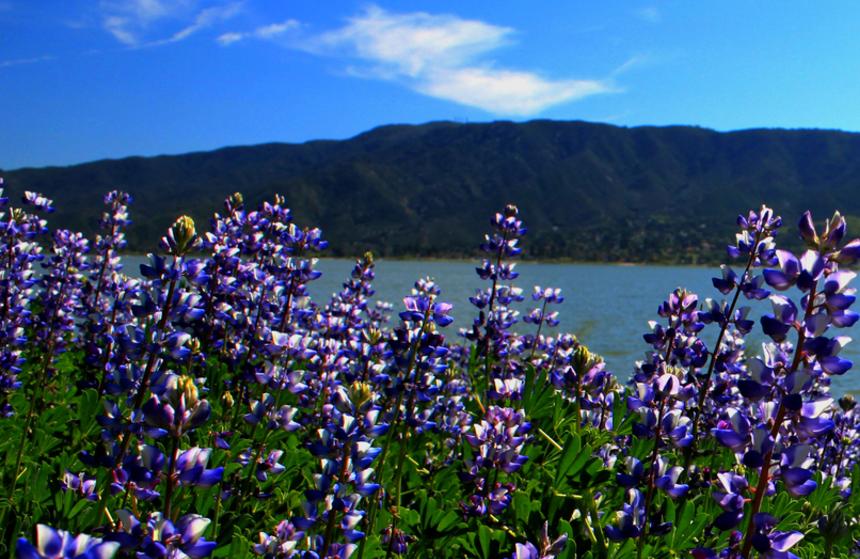 For those of you with interests beyond Comic-Con, The Bock Review will be covering a wide variety of seemingly disparate array of topics and subjects. The subjects will be as varied and eclectic as our staff. There will be a few regular columns, such as our "Sacred Spaces" section. The Bock Review will be featuring religious and spiritual places, both man made and natural sites. Being located in Southern California, it should not come as a surprise that our first pictorial for this section is one of the 21 California Missions, Mission San Juan Capistrano. The text accompanying the pictorial is a rather brief, personal recollection from our editor in chief, E.P. Bock.

Order your copy of The Bock Review here 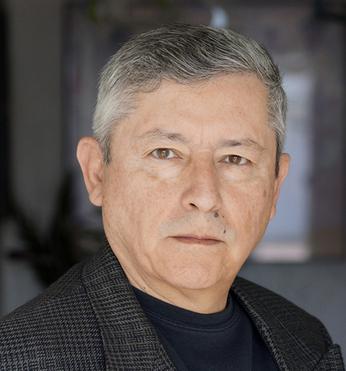 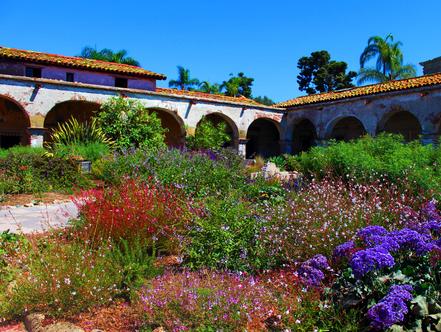